After America: Narratives for the next global age

Description
Journalist Starobin mixes fresh reportage with rigorous historical analysis to envision a world in which the United States is no longer the dominant superpower. The American Century has passed, argues Starobin, due in large part to America's military overreach in the Middle East; resurgent nationalism and economic expansion in Russia, China, and India; the tarnished American model of free-market capitalism; and the growth of transnational institutions. Following an insightful analysis of America's global ascendancy, Starobin explores five possible scenarios: an age of chaos like the one following the collapse of the Roman Empire; a multipolar order of nations in which America would be one great power among others; China becoming the dominant superpower; an age of global city-states; or a form of world government. A concluding section explores how California--the eighth largest economy in the world and among the most sophisticated spots on the planet--is already starting to move beyond the American Century.--From publisher description.
Also in This Series 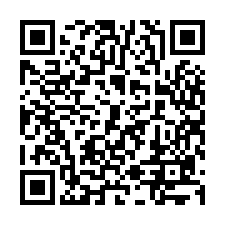