Dancing in the dark »

Dancing in the dark

Description
Caryl Phillips has received international acclaim for his works, including the Martin Luther King Memorial Prize, a Guggenheim fellowship, and membership in the Royal Society of Literature. Dancing in the Dark brilliantly re-creates the life of Bert Williams, the first black entertainer to achieve stardom in America. In 1896, when Bert decides to perform his stage routine in blackface, he is accused of reviling his race even as he becomes a star in Ziegfeld's Follies.
Also in This Series 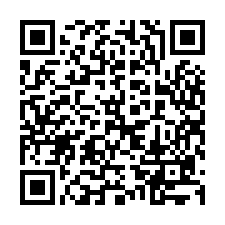