Description
Jack and Rachel leave Culpepper for their long-awaited honeymoon trip, a driving tour through New England. On day three, they stop at a little bayside town in Cape Cod to visit Jack's grandmother. After he gets called away to handle an emergency, Rachel stays and listens as Jack's grandmother shares a remarkable story about how she and Jack's grandfather met in the early days of World War 2. It's a story filled with danger, decades-old family secrets, daring rescues and romance. Jack is named after his grandfather, and this story set the course and direction for Jack's life to the present day. After hearing it, Rachel is amazed that anyone survived.
Also in This Series 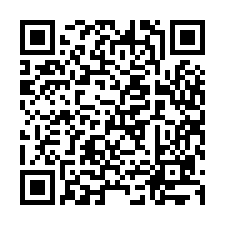