Description
Sandra O'Toole is the president of the Outer Alliance, which stretches from the asteroid belt to the Oort Cloud beyond Pluto. Resurrected following the death of Justin Cord, the unincorporated man, O'Toole has become a powerful political figure determined to win the Civil War against the inner planets at almost any cost. And the war has been going badly. Nothing is predictable, even the behavior of artificial intelligences. There may be only one way out, but it is not surrender.
Also in This Series 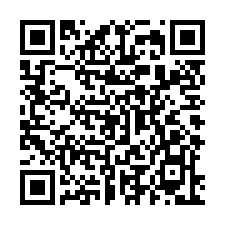