Description
"Alex was a little-known magic-shop proprietor in London. but thanks to his second sight, he's suddenly infamous for defeating powerful Dark mages. Now he's keeping his head down, training his apprentice, and trying to prevent cursed artifacts from falling into the hands of novices--until he unearths the resurgence of a forbidden ritual. Someone is harvesting the life force of magical creatures--destroying them in the process. And draining humans is next on the agenda. Hired to investigate, Alex discovers that not everyone on the Council wants him delving any deeper. Struggling to distinguish ally from enemy, he finds himself the target of those who would risk their own sanity for power. Alex still has the advantage of seeing the future--but he might not have a future for much longer."
Also in This Series 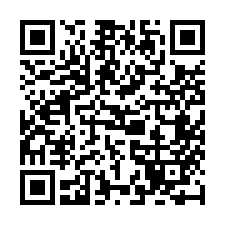