Description
"Former Detective Karin Schaeffer has nothing left to live for after serial killer Martin Price destroys all she holds dear. Known as 'The Domino Killer' because he leaves dominoes as a clue to his next victim, Price doesn't stop until an entire family is destroyed. Even when he's locked away in prison, the shadow he casts over Karin's life keeps her in constant darkness. Then a policeman brings news to her door: Price has escaped. Karin knows where he's headed because of the message he left behind last time, scrawled in blood, on her bathroom mirror--you are next. But Karin Schaeffer refuses to run and hide. She feels no fear and has nothing left to lose. And so she waits. She won't stand by and let Price harm any more of her family. And she won't rest until she's put him back behind bars forever...or until one of them is dead."--P. [4] of cover.
Also in This Series 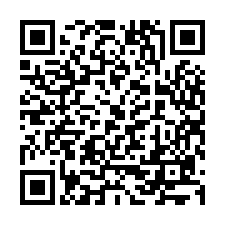