Secrets of a scandalous... »

Description
"A duchess awaiting trial for her vile husband's murder is the most delicious gossip the ton has heard in years. But for Kate Townsende, the woman in question, it could be a matter of life and death. And when a shrewd and handsome nobleman offers to publish her side of the story while arranging for a barrister to take her case, she's tempted by much more than the chance to defend herself. James Bancroft, Viscount Medford, tells himself he's only interested in a bestselling pamphlet, but Kate's stubborn determination is captivating. Could the accused widow be telling the truth? At first, James isn't sure of anything besides his growing desire for her-- but before long he's willing to risk much more than his reputation to make the infamous beauty his wife" --
Also in This Series 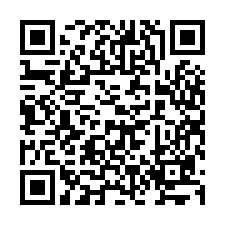