Description
1952. American cities lie in ruins. President Harry Truman, in office since 1945, presides over a makeshift government in Philadelphia. In the wake of Hitler's reign, Germany and America have become allies, and Stalin's vise hold on power in the USSR persists. Truman launches a long-planned nuclear strike on the city of Omsk, killing Stalin and plunging the Red Army into leaderless, destructive anarchy. As events unfold, the lives of men and women across battle lines, ethnicities, and religions play out across the globe. In a world awash with victims, refugees, and killers, has Truman struck a blow for peace or fueled more chaos?
Also in This Series 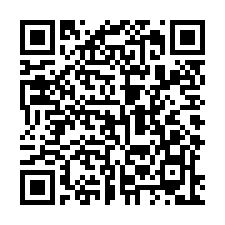