Description
On the eve of battle an army tears itself apart from within and a new force rises with the power to raise the dead and harness wild gods. Malcolm Blakley's fighters flee, alliances shift, and Malcolm is once more running for his life. Soon he will find new allies, as deadly and trecherous as those he opposes.
Also in This Series 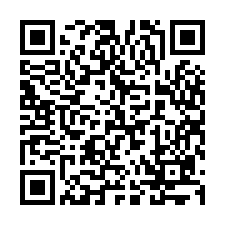