Description
Lawrence Sanders concludes his bestselling Commandment series with a sizzling tale of hot-blooded lust and stone-cold murder Nothing gets by Dora Conti. Her latest case brings the tough-as-nails claims adjuster to the mean streets of New York, where Lewis Starrett, a wealthy society jeweler, has been fatally stabbed. Though the killer was apparently an amateur, there was a lot of power behind the knife's thrust. The victim lived in an eighteen-room duplex on Fifth Avenue with his wife, daughter, son, and daughter-in-law. Conti must look into the lives of this privileged clan before deciding whether to pay out Lewis Starrett's life insurance policy. As it turns out, their family affairs are a seething viper's nest of lust, adultery, and escalating violence. The body count rises-along with Conti's growing desire for burnt-out cop John Wenden.
Also in This Series 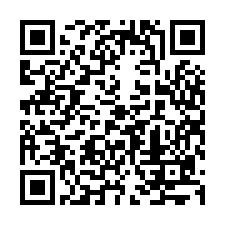