No pity for the dead »

No pity for the dead: Mystery of old san francisco series, book 2

Description
"Aided in her endeavors by her half-Chinese cousin, Barbara, and her feisty housekeeper, Addie, Celia has earned the trust and friendship of many of the city's downtrodden, including a young orphan named Owen--who has just confided to her that he's stumbled upon a corpse. Owen recently started working for the ruthless real estate and development group Martin and Company and discovered a dead body in the office's basement. Celia turns to Detective Nicholas Greaves for help, only to learn that one of the main suspects--the husband of Celia's dearest friend--is an old enemy of Nick's. Now Celia and Nick must put aside their personal feelings about the case--and each other--if they're going to bring a killer to justice..."--
Also in This Series 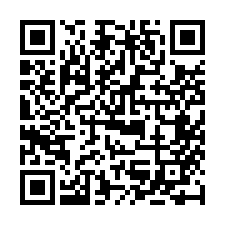