Description
Mattie, the story of a pioneer woman physician on the western Nebraska frontier at the turn of the 20th century, is based on the life of Dr. Georgia Arbuckle Fix, and many of Mattie’s adventures come straight from Fix’s practice—the man with a hole in his skull, the drunken father whose liquor she poured on the ground, the cowboy whose tooth she pulled. But when it comes to romance, Alter took liberties with history and wove in stories of her own making. The blend makes for spell-binding historical reading accurate in details and setting.
Also in This Series 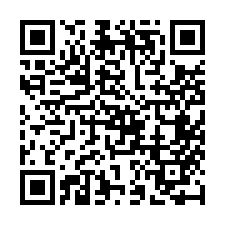