Description
It's been seven years since Jack McMorrow left New York for small-town Maine. His years of stringing stories and murders together in the backwoods has been an adventure, sure, but they have also put a big dent in his bank account. In this, the sixth installment of the popular Jack McMorrow series, McMorrow is hired back at The New York Times to cover his old Metro beat. Unsure at first, Jack soon regains his journalistic footing and settles into the incessant hustle and flow of the city. When the mayor is murdered in a hotel restroom, Jack thinks he is working on the ultimate cover story. Instead, Jack is about to become the prime murder suspect in his own newspaper story. Called an outstanding crime novel by Booklist when it was first published in 2000, Cover Story is Boyle at his best. This redesigned edition includes a new introduction by the author.
Also in This Series 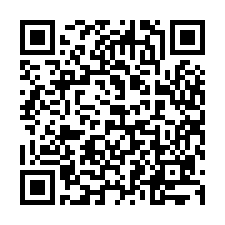