Description
The Unincorporated Man is a provocative social/political/economic novel that takes place in the future, after civilization has fallen into complete economic collapse. This reborn civilization is one in which every individual is incorporated at birth and spends many years trying to attain control over his or her own life by getting a majority of his or her own shares. Life extension has made life very long indeed. Now the incredible has happened: a billionaire businessman from our time, frozen in secret in the early twenty-first century, is discovered and resurrected, given health and a vigorous younger body. Justin Cord is the only unincorporated man in the world, a true stranger in this strange land. Justin survived because he is tough and smart. He cannot accept only part ownership of himself, even if that places him in conflict with a civilization that extends outside the solar system to the Oort Cloud. People will be arguing about this novel and this world for decades.
Also in This Series 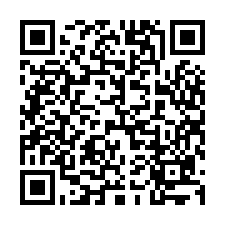