Description
Sheriff Milt Kovak, the Oklahoma lawman, arrives in Las Vegas, Nev., for an overdue vacation, only to get embroiled in an assault and battery case. His cousin, Maida Upshank, in town visiting her daughter, Denise, begs Milt to bail out her husband, Burl, who's been arrested for beating up his son-in-law. It appears Denise's husband, Larry Allen, attacked his pregnant wife. Kovak gets Burl released under his recognizance, but Burl disappears just in time to be the prime suspect in Larry's subsequent murder.
Also in This Series 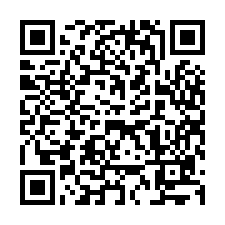