Description
"In Rome, the public assassination of the Pope by a sniper on Christmas Day sets off a massive investigation that stretches across the globe. But behind the veil of Rex Deus--the Templar cabal that silently wields power in the twenty-first century--the plot has only just begun. When retired Army Ranger John Holliday uncovers the true motive behind the Pontiff's murder, he must unlock the secrets of the modern Templar conspiracy--and unravel a deadly design to extend the Templar influence to the highest levels of power."--P. [4] of cover.
Also in This Series 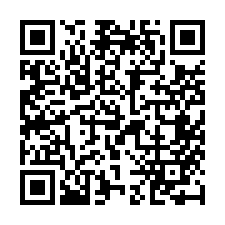