Description
One poor decision. One moment of rage. And the Cold War turns hot ... Even as Joe McCarthy rises in power, President Truman is focused elsewhere, planning to cut off the head of the Soviet threat by taking out Stalin. It's a daring gambit, but the Soviets have one of their own. Meanwhile, Europe's weak sisters, France and Italy, seem poised to choose the winning side, while China threatens to overrun Korea. And as always, the chronicle of war becomes a story of human struggle.
Also in This Series 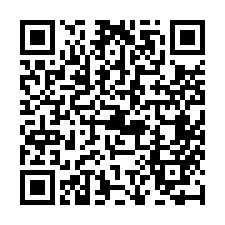