For the love of magic »

For the love of magic: Spellbound falls series, book 5

Description
"After forty years of marriage, Rana Oceanus has done the unthinkable and run away from her mighty, magical husband. Not that she ran very far, having purchased a house in Spellbound Falls right on the shore of the Bottomless Sea, where she intends to prepare for the scariest battle of her life. The only flaw in her plan, however, is that she is still very much in love with Titus... Shocked and deeply shaken that his wife really has left him--though he still can't fathom why--Titus sets out to win her back. But when grand gestures of his esteem don't seem to further his cause, he conjures up some of his original courtship magic. But his plan backfires when Titus discovers that dealing with demons is far less threatening than the little secret his very mortal wife has been keeping from him....."--Publisher.
Also in This Series 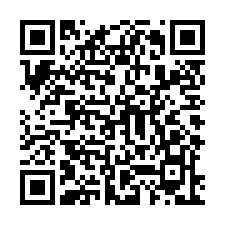