Description
The award-winning saga of a revolutionary future takes a new turn. Justin Cord, the unincorporated man, is dead, betrayed, and his legacy of rebellion and individual freedom is in danger. General Black is the great hope of the military, but she cannot wage war from behind the president's desk. So there must be a new president, anointed by Black, to hold the desk job, and who better than the only woman resurrected from Justin Cord's past era, the scientist who created his resurrection device, the only born unincorporated woman? The perfect figurehead. Except that she has ideas of her own, and secrets of her own, and the talent to run the government her way. She is a force that no one anticipated and no one can control.
Also in This Series 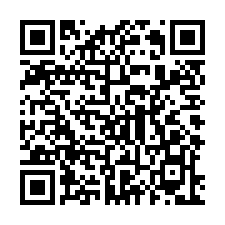