Description
After decades of war, the brutal Tathadann Party restored order to shattered Eitan City by outlawing the past and rewriting history. Memory is a commodity--bought and sold, and experienced like a drug. Henraek works as a Tathadann memory thief, draining citizens' memories. Everything changes when Henraek harvests a memory of his own wife's death, in the hidden rebellion that once tore apart their city. Now he will do whatever it takes to learn the truth--even if it means burning Eitan City to the ground.
Also in This Series 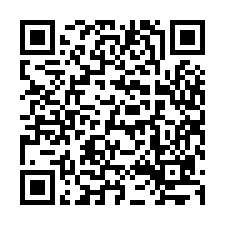