Description
Recently widowed, Albert Schmidt has triumphantly rediscovered domestic bliss in the Hamptons with Carrie, the Puerto Rican waitress who is younger than his daughter. Schmidt is content with keeping his own hours and steering his own course, even as he becomes entertained--and increasingly ensnared-- by the odd billionaire Michael Mansour. Among Schmidt's other heartbreaks and delights is the scandal engulfing his detested son-in-law. Where will it all lead? Is Mansour a true friend or just a big cat playing with a WASP mouse? Can May and December remain on the same calendar as the sun sets? Through it all, one thing is clear: Schmidt has found a new life far beyond the deck chair. With the elegance and mordant wit readers have come to expect of him, Louis Begley has created a magnificent story of how virtue may be rewarded. BONUS: This edition includes an excerpt from Louis Begley's Memories of a Marriage.
Also in This Series 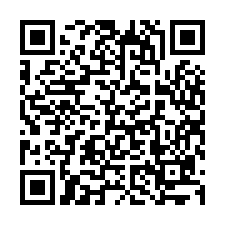