Description
"Ysolde de Bouchier has a lot on her plate, which isn't unusual, considering her light dragon mate, Baltic, is still at odds with just about everyone, including his former guard Thala and her outlaw posse, as well as his dragon godfather. Ysolde herself fairs no better, since the First Dragon has her in his sights too and is demanding that she right past wrongs--but her time to do that is quickly running out. With the help of some familiar friends, Ysolde sets in motion an elaborate plan that will have repercussions throughout the mortal and immortal worlds. But when a member of her family is held hostage, no one is safe from the fire of her rage."--from cover, p. [4]
Also in This Series 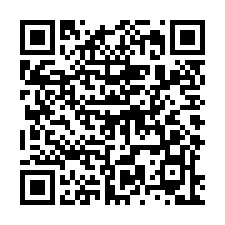