Please pardon us while we make updates to the catalog. There may be some interruptions in service.

Haskell Maloney was cruelly orphaned when she was just a baby. Now, twenty-two years later, she receives confirmation of the bitter truth she always suspected: the fallen war hero whose name she shares was not her father. Her quest for answers--and a personal history--brings Haskell to the famed Oriental Institute in Chicago, a city in which her mother lived and thrived before her strange, untimely death. But by rummaging around in the darkness, Haskell's exposing much more than she bargained for. And now she's racing against the clock to discover who she really is . . . and why someone is suddenly determined to kill her. 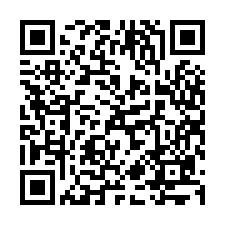