No one needs to know »

No one needs to know

Description
"After killing a stalker who broke into her home, young widow Laurie Trotter takes her baby son and moves to Seattle, where she hopes to lay low and start over again. The dead man's brother--a charismatic sociopath with a "family"of followers--is bent on revenge. Laurie's first job in Seattle is in a food truck catering a film production. The movie is based on the real-life 1970 murders of an actress, her husband, and their baby's nanny--and all the actual locales are being used. The 'cursed' film is plagued with on-the-set accidents and bizarre deaths. It's hardly the place for Laurie to "lay low."--Author's website.
Also in This Series 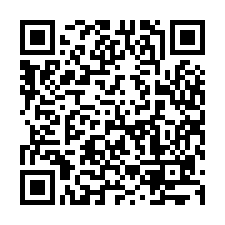