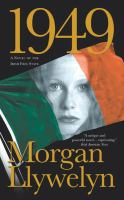 Description
Morgan Llywelyn's masterly epic, the Irish Century, continues in 1949, a sequel to 1916 and 1921. The struggle of the Irish people for independence is one of the compelling historical dramas of the twentieth century. 1949 tells the story of Ursula Halloran, a fiercely independent young woman who comes of age in the 1920s. The tragedy of Irish civil war gives way in the 1920s to a repressive Catholic state led by Eamon De Valera. Married women cannot hold jobs, divorce is illegal, and the IRA has become a band of outlaws still devoted to and fighting for a Republic that never lived. The Great Depression stalks the world, and war is always on the horizon, whether in Northern Ireland, Spain, or elsewhere on the European continent. Ursula works for the fledgling Irish radio service and then for the League of Nations, while her personal life is torn between two men: an Irish civil servant and an English pilot. Defying Church and State, Ursula bears a child out of wedlock, though she must leave the country to do so, and nearly loses her life in the opening days of World War II. Eventually she returns to an Ireland that is steadfastly determined to remain neutral during the war.
Also in This Series 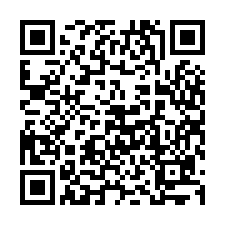