Description
In Holy Father, celebrated papal commentator Greg Tobin surveys the extraordinary legacy of John Paul II and examines the new head of the Church, Pope Benedict XVI. Who is the German-born Joseph Ratzinger? Tobin sheds light on every chapter of the new Pope's life, from his childhood to his seminary education and through the career that led to the papacy. Tobin also provides an insider's look at the conclave that captivated the entire world while electing Ratzinger as the new Pope. And finally, Tobin discusses the significant issues facing today's Church and predicts how Benedict XVI is likely to react.
Also in This Series 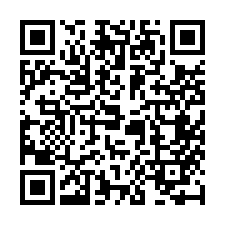