50 ways to ruin a rake: Rakes and rogues series, book 1

Description
When Melinda Smithson, beautiful, rich, and logical, is proposed to for the umpteenth time by her obsessively poetic but brutish cousin Ronnie, she bemoans her inexplicable lack of other prospects. Trevor, future Duke of Timby and a former student of Melinda's father, pays a visit and complains that his grandfather has cut off all funds until Trevor becomes engaged. Quickly he realizes that a fake betrothal will let him introduce Melinda to men who might court her and will also unlock his bank accounts.
Also in This Series 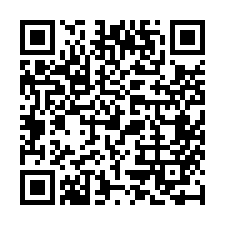