Description
"Charlie Farmington has been blaming herself for her stepsister Lindy's unsolved murder for fifteen years. Then, through the twinkling lights and pine-scented air of a Montana Christmas, she glimpses Lindy--alive--standing on the street. Shocked and afraid, Charlie turns to the only person she can trust to help her: William "Shep" Shepherd, her first love, who knows all of Charlie's secrets... except one. The intriguing girl Shep fell hard for has become a breathtaking woman--and now that she's back in his life, he'll do whatever he can to help her uncover what really happened to her sister. But when Charlie finally reveals the secret that ripped them apart all those years ago, Shep realizes how much danger is still lurking. For the truth about that night isn't just dark--it's deadly. And their second chance together could end before it's even begun..." --
Also in This Series 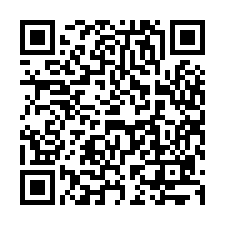