Description
"Leila Lantz is in danger of losing her heart to a Plain man until she discovers he's not so Plain after all. Leila has been drawn to Jesse Glick, the bishop's son, since the first day she met him at his father's store, and she knows he feels the same way about her. But she can't understand why he seems to make overtures one day, then withdraw the next. Jesse has a secret. He's considering making a choice that will forever affect his family and his future. He knows it's not fair to draw Leila into his life until he makes his decision, but his heart refuses to let her go. Will, Jesse's cousin, has his own feelings for Leila, but he has remained on the sidelines in deference to his cousin for many months. He knows Jesse's secret, but he promised not to tell. He can't stand the thought of Leila being hurt so he urges Leila to ask Jesse one question: Where does he go every Wednesday night? The answer to that question will force each of them to make painful choices. Leila can choose Will and know she will never have to leave her home or family. Or she can choose Jesse and the love her heart desires, knowing she'll have to say goodbye to her entire community. The day comes when Jesse, Will, and Leila all have to make their choices, choices that will change their lives and those of their small, close-knit community of Plain families"--
Also in This Series 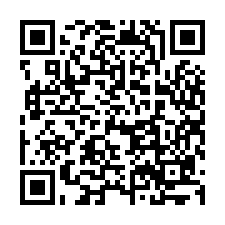