Description
"It's been nine years since Trask Beaumont left Gilt Edge, Montana, with an unsolved crime in his wake, and Lillian Cahill has convinced herself she's finally over him. But when the rugged cowboy with the easy smile suddenly shows up at her bar, there's a pang in her heart arguing the attraction never faded. And that's dangerous, because Trask has returned on a mission to clear his name and win Lillie back. Tired of running, Trask knows he must uncover the truth of the past before he can hope for a future with the woman he's never forgotten. But if Lillie's older brother, the sheriff, learns that Trask is back in town, he'll arrest him for murder. Now Trask is looking for a showdown, and he won't leave town again without one--or without Lillie."--Page 4 of cover.
Also in This Series 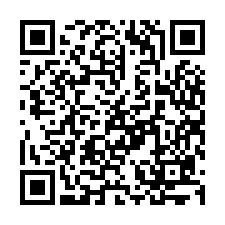